Karan johar spending his time with his kids during the lockdown

Karan johar amid the Coronavirus (COVID-19) lockdown. Karan Johar has been sharing videos of his kids Yash and Roohi. on Sunday, the director took to his Instagram story to share another such cute video of his little munchkins. In the video, the two kids can be seen playing in the washroom Then Karan johar asks his kids what they are doing in his shower. Roohi and Yash continuing their cute insults to their Dadda answers, you are very dirty and you should get a bath. kids looked absolutely in blue outfits. Bollywood celebs have been sharing pictures and videos of what they are doing during the lockdown period.

Here is The Video:

There is no cure for COVID-19 everyone has been asked to stay indoors to avoid infection Karan will soon start his next project, a multi-starrer period drama titled is ‘Takht’. He shared Instagram videos are getting cuter by the day. and Every day. The filmmaker shares a series of videos, featuring his kids. Karan signs off his video with his signature “toodles,” posted a brand new video. In which Yash and Roohi reviewed their father’s dancing skills. Brother and sister duo could be seen dancing in the video. Roohi daughter of Karan Johar’s referred to her father as a “kharaab” dancer and Yash had a similar school of thought. some days ago. Yash and Roohi shared their thoughts on Karan Johar’s singing and the director was not very happy about it. Here’s the super cute video.

Karan Johar is spending time with his family amid the 21-day nationwide lockdown. Karan Johar is regularly posting videos of his kids, Yash and Roohi, and mom Hiroo Johar. Looks like biggest, and cutest, critics are his twins. the twins have often left their father surprised. In the latest video Yash and Roohi are seen disapproving of Johar’s singing skills. Thin this video begins with Roohi asking to stop making noise. To this, he responds that he was just singing a song. 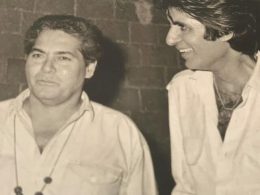 Salim Khan’s suggestion for Amitabh Bachchan on his 79th Birthday. 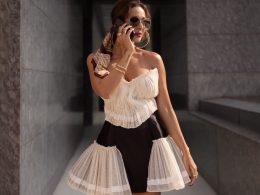 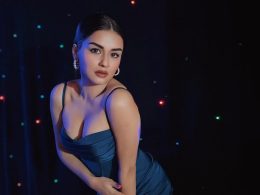 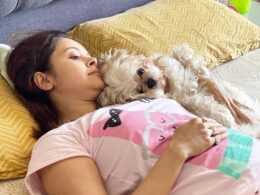