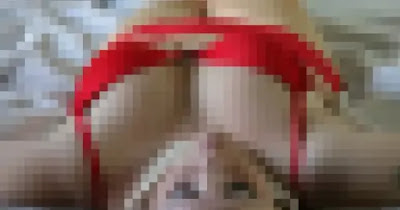 Last month, Nepal’s government issued an order notifying all the Internet Service Providers (ISPs) to block pornographic websites in the country as a measure to control the rising number of rape cases. The circular says: The Criminal Code 2071 article 121 and other prevalent laws prohibit the production and dissemination of sexually obscene contents. In order to prevent the access of such content through electronic media, the need of pulling down such websites inside Nepal has become necessary. 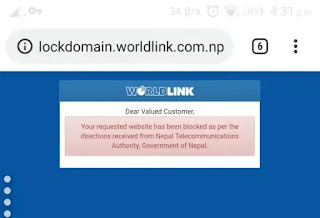 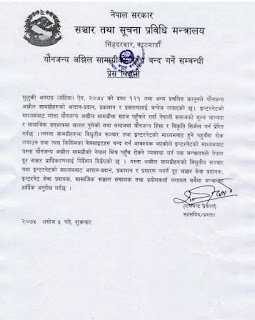 Ekta Kapoor came up with new surprises during this weekend ka Vaar.