You will be surprised to know Lata Mangeshkar’s first earning, know more interesting things about her

Lata Mangeshkar’s first earning: From the age of 5, Lata Mangeshkar started acting in the theater with her father. She dreamed of becoming a singer since childhood.

Famous singer of Hindi cinema Lata Mangeshkar has turned 92 years old. Do not know how many great songs She has sung in her career. Millions of people are crazy about the voice of Lata Mangeshkar, popularly known as Bharat Ratna and Swar Kokila. Let us tell you that She has sung songs in more than 30 languages. Lata Mangeshkar was born on 28 September 1929 in a middle-class Marathi family.

At the same time, from the age of 5, Lata Mangeshkar started acting in the theater with her father. She dreamed of becoming a singer since childhood. When Lata Mangeshkar was 12 years old, her father died. At that young age, She started taking care of family responsibilities.

To earn money, Lata Mangeshkar started working in Hindi and Marathi films. According to media reports, She got a fee of Rs 25 for singing on stage for the first time. Then in the year 1942, She sang for the Marathi film ‘Kiti Hasal’, after which She made singing her career. 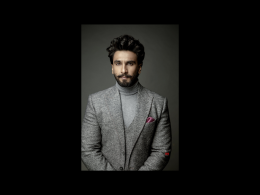 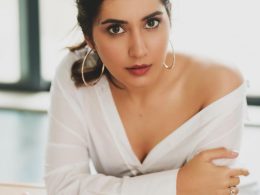 This actress of South is a backless queen, Bollywood beauties fill water in front of her beauty 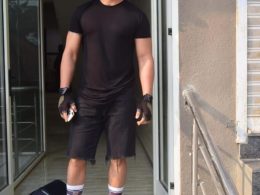