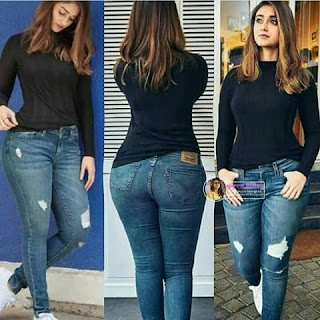 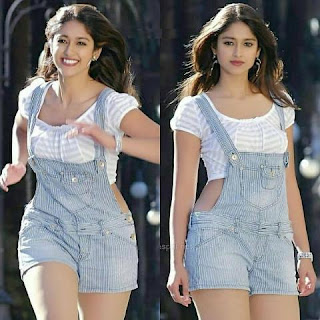 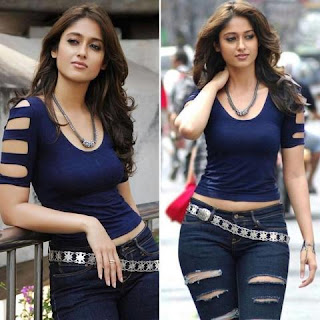 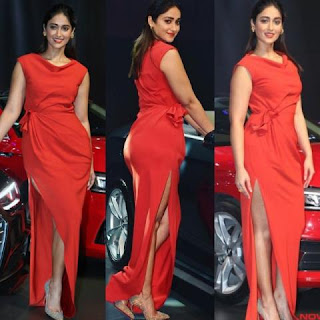 Ileana D'Cruz made her film debut with films from South Cinema In South Indian cinema, she got very difficult work. Today she has become a famous Bollywood actress. she has worked with well-known actors and there are many actors who want to work with him. Still, Ileana has no shortage of films.
Today this actress has completed 31 years of her life. This actress is still 31 years old and still looks like 25. Ileana was born on 1 November 1987. she was very cool since childhood, which is also seen in films. Since childhood, she wanted to become a girl who is very famous but she never thought that she would become a Bollywood actress.
Prior to the films, Iliana Dikruz has been active in modeling too. From modeling she started his career. After spending long time in modeling, she got the opportunity to work in a Telugu film 'Devdasu' for the first time in 2006.
In Bollywood, Ileana is also known for acting in films like 'Badshaho', 'Mubaraka' and 'Rustom'. Nowadays, this Bollywood actress also keeps discussions with her Love Life.
Total
0
Shares
Share 0
Tweet 0
Pin it 0
Share 0
Share 0
Like 0
Share 0