5 TV Actors First Salary- You will be shocked to know 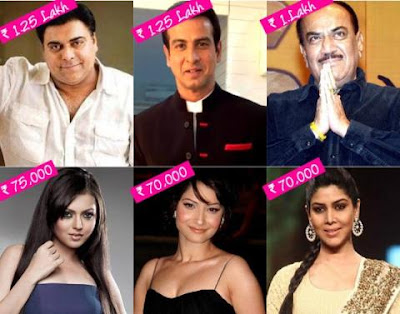 The first salary for your first job means a lot. The value of the money you get from your first cheque would be more than anything. It is often called as the defining moments in the life that even signifies the independence and achievement. Both the B Town and small screen actors could be earning millions today but when they started they were paid peanuts. In fact, many would be shocked to see how much they earned with their first salary. Well, the following is the list of interesting actors who have kicked their career getting that low salary to the higher salaries in the current era have a look as under: 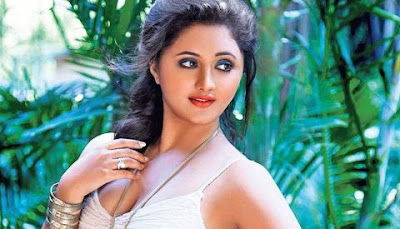 Her first job was a photo shoot for an oil brand and you would be surprised to know that she had got only thousand only. Now she earns huge but her start in the small screen was mere with 1000 Rs. 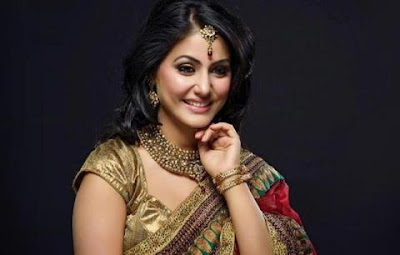 The lady who remains in the news headlines too often is seen making good news headlines for TV shows and her catfights at the Bigg Boss. She started on the silver screen with the show called Yeh Rishta Kya Kehlta Hai for which she got the cheque worth 45,000, a decent amount to get. 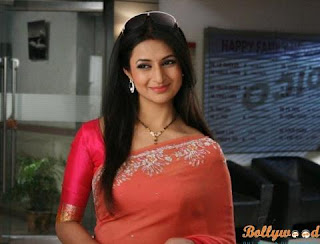 She comes from Bhopal, wherein she started her career in the creative world working for a small program at All India Radio getting her the meagre amount of 250 INR. 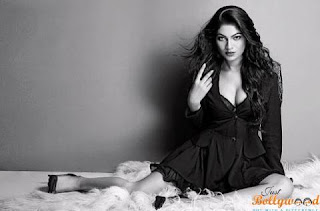 She may be popular on the TV screen but her start in the glamour industry was modest. She was the part of one fashion show wherein she was seen making a modest amount of 5000 that she got as a cheque for the work. 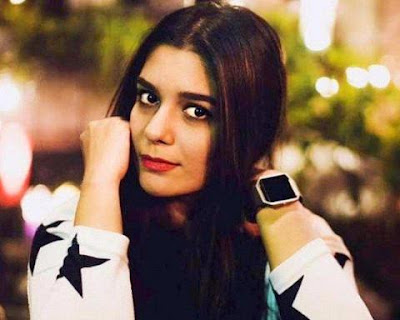 She is among the top earned in the TV industry but do you imagine how much she edoesned in her first job as a mehndi designer assistant at a wedding, well it was 500 INR for applying the Hina to someone. She accompanied her aunt for the said marriage wherein she was paid for the same.