Did Sushmita Sen adopt her third child after two daughters? know the truth

Sushmita Sen adopts a third child: A video has surfaced on social media, in which a third child is also seen with Sushmita and her two daughters.

Sushmita Sen has been making headlines recently after parting ways with ex-boyfriend Rohman Shawl. Now, the former Miss Universe is in the news again as there is speculation that she has adopted her third child, a boy, after having previously adopted two daughters – Renee and Alisa.

A video surfaced with child

Sushmita was seen by the paparazzi on Wednesday, January 12 with her two daughters and a child. This child is wearing yellow clothes. With this video, news started coming out that Sushmita has actually adopted a third child. All of them are posing to the media like a family. Watch this video…

what is the truth of the video?

But the truth is that till now the actress herself has not given any official confirmation about this. Also, according to a report in BollywoodLife.com, this child is his close friend’s child and has not been adopted by Sushmita. In the video, Sushmita can be seen smartly wearing a red shawl.

Appeared in this series

On the work front, Sushmita was last seen in the second season of the crime drama ‘Aarya’. The series is created by Ram Madhvani and has been successful with two seasons of streaming on Disney+ Hotstar. It is the official adaptation of the Dutch series ‘Penoja’. 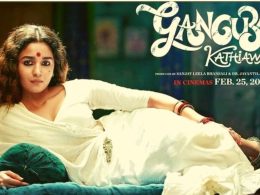 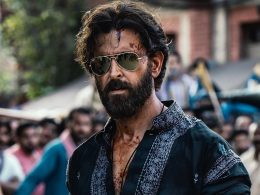 Not only, Sussanne Khan, but Hrithik Roshan was also infected with Covid, but know-how is also his health now