Donal Bisht: “They saw me as a very strong contender and strong human”

She has started with her experiences after she got outside of the house. She said “When I came out, I saw myself trending on Twitter. ‘Bring back Donal, she is a lone warrior. We stand by Donal.’ So many hashtags were there for me and I felt that people outside could understand me and what I was going through. When I was inside and all these people were doing wrong with me, I could feel that. They were suppressing me that I am wrong when they were wrong, and people could understand that,”.

She continued as .“I was being sidelined. My fans could see and empathise with me, and I think I won the game there. For me, winning hearts is important, not just winning the trophy. I have won hearts, so I have won the game,”.

After that, she has also shared her bad experiences with another contestant in big Boss House. “These people were trying to manipulate me and I was not getting manipulated. I don’t know how much they showed but there was an incident. Tejasswi was not a loyal and trustworthy person inside and I had an issue with that. Mere saamne Woh kisi baat ko lekar mukar gayi  and everyone was with her. At that time, I said that I know what I have seen and heard, what she did. Other people were trying to manipulate me, ‘Tujhe Aisa Laga,’ and I said, ‘You can’t manipulate me.’ They saw me as a very strong contender and strong human. I don’t follow anyone”.

She has also shared that she has found that Jay Bhanushali, Karan Kundrra , Vishal, and Tejasswi were plotting against her. 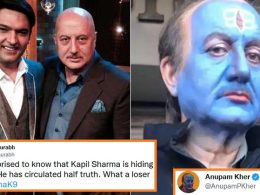 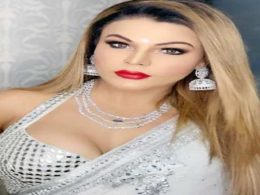 Rakhi Sawant in trouble, wore such a dress, case filed 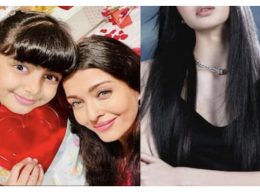 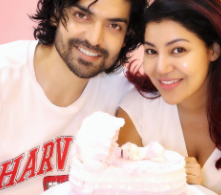