Home Entertainment Earlier Urfi Javed was seen only in T-shirt, after taking it off too quickly, the video goes viral
10 views
1 minute read

Earlier Urfi Javed was seen only in T-shirt, after taking it off too quickly, the video goes viral

Urfi Javed Hot Video: Urfi Javed has shared a video in which she is seen in a hot dress with a long top.

Urfi Javed, the hot and sizzling queen of social media, is once again in the headlines due to her hot look. She is very active on social media and keeps on attracting people’s attention for her strange dressage. Once again, her fans are liking the unusual style of Urfi. Because this time she is giving a glamorous look in a very short top.

Urfi Javed is once again in a discussion about her latest video. She has shared some pictures on his Instagram a while back. In which she is swirling her long ponytail wearing a T-shirt. Soon her t-shirt turns into a bralette and short skirt. Watch this video…

In this video, the long thick braid of Urfi and the dangling braids on the forehead have caught everyone’s attention. Many people are calling her the heroine of old films, while many are really requesting her to grow hair. This sudden change of look of Urfi is also being liked by the people.

Got fame from this show

Urfi was seen in Bigg Boss OTT last year. Since the show, she has been ruling social media continuously. Sometimes people trolled her, sometimes showered love on her, and sometimes told her only the granddaughter of Javed Akhtar. Whatever the case may be, the name of Urfi remains intact on the tongue of the people. 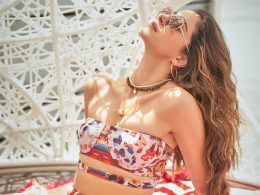 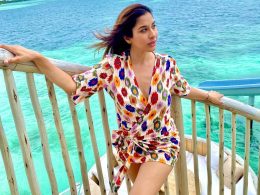 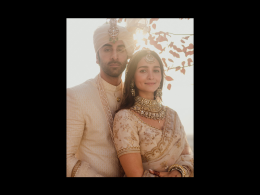