Home Entertainment Inspired by ‘Jab We Met’, this actress is running away from home with a child! Video reveals secrets
113 views
2 minute read

Inspired by ‘Jab We Met’, this actress is running away from home with a child! Video reveals secrets

A video of TV’s ‘Naagin’ Anita Hassanandani is becoming very viral on social media. In the video, the actress was seen telling everything to her fans before running away from home.

Some dialogues of Kareena Kapoor, who played Geet in ‘Jab We Met’, became very famous. One of which is the dialogue when Kareena is running away from her house and she tells Shahid Kapoor. But now in real life, this dialogue was repeated by the famous TV actress even when she is going to run away with the child from home. Oh, man! We are not saying this, but the actress herself has shared the video.

A video of famous TV actress Anita Hassanandani is going viral. In this video, Anita is holding her child and is repeating the famous dialogue of ‘Jab We Met’. Along with this, the actress is saying that if her husband does not listen to her, then she will do so.

said this in the video

Anita Hassanandani has shared this video with the caption on her official Instagram account. The actress wrote in the caption- ‘Give me the card… otherwise boy Rohit Reddy. ,

Celebrities are constantly commenting on this funny video of Anita Hassanandani. Nakuul Mehta made a laughing emoji on this video. At the same time, actress Riddhi Dogra commented – ‘She is very happy that you are running… very beautiful.’ Kishner Merchant wrote- ‘Uff… just look at him.’ Karanvir Bohra commented- ‘Very cute.’

Anita Hassanandani is very active on social media. Every day she keeps sharing some videos and pictures. Which his fans like very much. Apart from TV, Anita has also worked in films. Although the character of ‘Naagin’ played by him on TV was the most talked about. 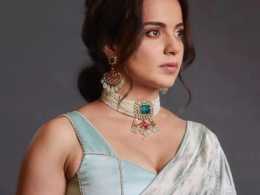 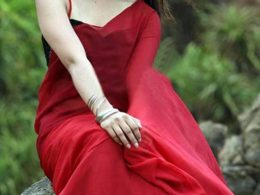 Yami Gautam: “I also found the courage to share my truth with you” 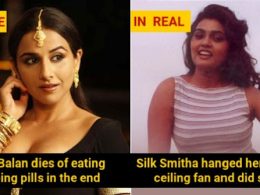 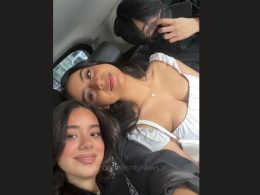