Home Entertainment John Abraham does not like being sold on OTT for Rs 299 or 499, said- ‘I am the hero of the big screen’
1 view
1 minute read

Bollywood actor John Abraham is promoting his film ‘Ek Villain Returns’ these days in which Tara Sutaria, Arjun Kapoor and Disha are with him. There is also Disha Patani. This action-thriller film is produced by Ekta Kapoor and Bhushan Kumar. At the same time, in a new interview, John told why he wanted to stay on the big screen as an actor.

John talked on the OTT platform

Let us tell you that John Abraham is also a producer. He recently said in an interview to ETimes that ‘he loved OTT space. But only when he was a producer and not an actor. His production company, John Abraham Entertainment, produced Shoojit Sircar’s ‘Vicky Donor’ in 2012 and ‘Madras Cafe’ in 2013. At the same time, John said- ‘As a producer, I like OTT space. I would love to make films for OTT. But as an actor, I am very clear that I want to come on the big screen. 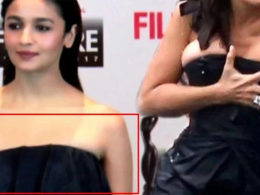 Aaliya becomes a victim of Ops moment due to carelessness, the dress slips and is visible 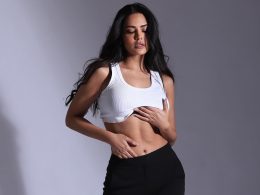 Esha Gupta Video: Esha Gupta did such a hot photoshoot, the video went viral in minutes 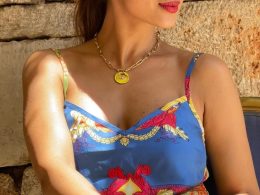 Video: Malaika wore a transparent blouse, everything inside was seen 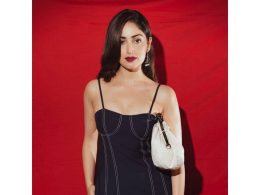