On this Kangana Ranaut has put her points on her Instagram account. She has shared about both Kanya daana and Putra daan. Putra daan as a soldier on the border of our nation. She has also said that “Hindu religion is so sensitive and scientific ..”

Kangana Ranaut is a famous Bollywood actress. She has also won a national award four times. she wrote two pages on the advertisement for more. She captioned,” Don’t become a pest who loves to abuse and condemn Hinduism just because it is the most tolerant religion @moheyfashion”.

Kangana Ranaut wrote,” We often see a martyr’s father on television, when they lose a son on the border, they roar ‘Don’t worry, I have one more son, uska bhi Daan main iss dharti maa ko dunga. Kanyadan ho ya putradan, the way society looks at the concept of renunciation shows its core value system…”

On this, she added more as,” The way society looks at the concept of renunciation shows its core value system… When they start to look down upon the very idea of daan… Then you know it is time for the reestablishment of Ram Rajya… The King who renounced everything he loved only to live the life of Tapasvi Please stop mocking Hindus and their rituals”.

She concluded,” Dharti and Woman both are mothers in scriptures they are worshipped as the goddess of fertility…Nothing wrong in seeing them as the precious and very source of existence ”. 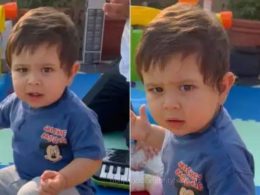 Aunt shared a funny video on the birthday of Jahangir ali khan, Soha wrote this thing 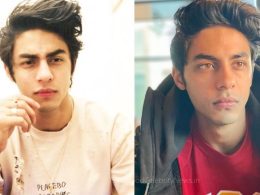 Shahrukh Khan’s son Aryan Khan is ready to debut, not acting but will do this work! 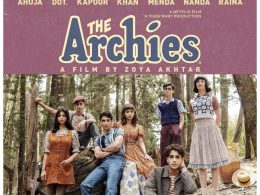 The Archies: Three Star Kid Suhana, Khushi, Agastya at the first glance of teaser and poster 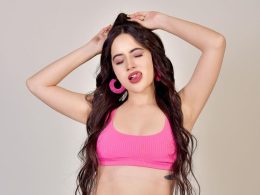