Neha Bhasin about her elimination from Big Boss House.

Neha Bhasin shared about her elimination from  Big Boss house. From her Instagram account and also thanked her fans.

Big Boss season 15 elimination round is going on. During so many of the contestants have to leave this house with such a big sorrow in their hearts. On November 25th there is the announcement of the elimination of three contestants. And those contestants are Neha Bhasin, Jay Bhanushali, and Vishal Kotian. Neha Bhasin shared about this on her Instagram account. She also thanked her fans for loving and supporting her.

She Shared one Instagram video. Under that, she has also captioned as,” After her eviction from the #BigBoss15 house @nehabhasin4u took to her social media to thank her fellow fans for supporting her and saying that she had a great journey”. She was looking happy and satisfied, with this decision of Big Boss.

On the 25th of November, Bharti Singh and Karsh have announced the elimination of these contestants, after a small gaming round. They have given the last chance to the contestant to make their seat safer in this Big Boss house. After this announcement, another contestant of the house was seen in great sorrow. After this announcement, Shamita Shetty has got emotional for Neha Bhasin. On the other side, Tejasswi Prakash has also seen to be emotional for Jay Bahnushali and Vishal Kotian.

This announcement was having a great shock not only to the contestant who has left but also to those who are not going to be eliminated. But as they have shared a good time as a friend in the house, so they just can’t stop their feelings in front of the audience on this announcement. After the announcement of the Elimination of Neha Bhasin Rajiv Adatian was also been seen as a little bit emotional and upset with this. 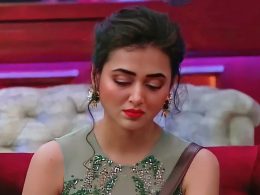 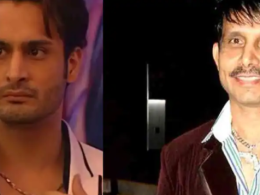 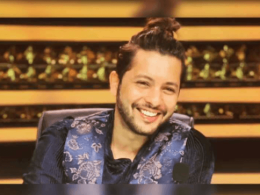 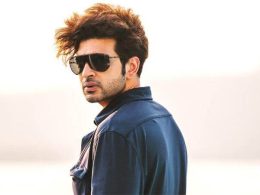 Karan Kundrra: “The honesty factor, the emotional side, the not giving…,”