Neha Bhasin and Raqesh Bapat entered the house with some more new surprises on this Diwali. The contestant was missing their families during the Diwali celebration.

After this Neha Bhasin has hugged Shamita Shetty. While in that instant only Raqesh Bapat has hugged and kissed Shamita Shetty from Back. At the time she turns and sees the Rakesh and can’t control her feeling. She got too much excited and hugged him so tightly. During that, she was also weeping so badly. And the whole relation of the house has changed a lot after the entry of Neha Bhasin and Raqesh Bapat.

After that in the promo, we got to see that Neha Bhasin was warning the Karan Kundrra for talking about the person on their back. On this Karan was speechless. After that, she added,” If I don’t want to say something, then please don’t voice it this time. Because I don’t want to be in that space again,”.

for more visit us on Bollywood Celebrity News 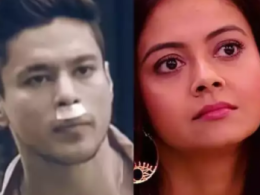 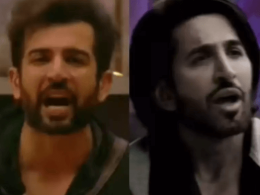