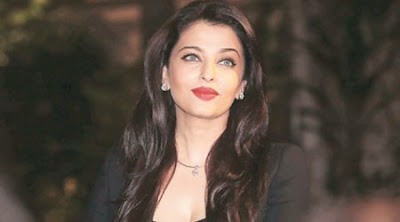 Filmmaker Rakeysh Omprakash Mehra and Producer Arjun N. Kapoor — the makers of “Fanney Khan” — have rubbished the rumours of Aishwarya Rai Bachchan being upset over the casting of R. Madhavan opposite her.
Mehra, in a statement, said: “It is quite unfortunate that such false and baseless stories are created to grab attention. There is zero truth to that, we are all a team and ‘Fanney Khan’ is a dear project to the whole team.”
Kapoor of KriArj Entertainment added: “There are some stories doing the rounds about disagreement in casting for the film. We want to put the record straight and deny any such so called competition or discord amongst the makers.”
He said the cast, including Aishwarya and Anil Kapoor, are “deep into prep for their roles and as thorough professionals do not interfere in process of casting for other roles”.
“It’s a great story and we are all very excited to showcase it to the world,” he said.
Earlier, a news portal had reported that for the last couple of weeks the producers of the film have been locked in a bitter struggle to find the right hero opposite Aishwarya.
It said that there was a choice between Madhavan and RajKummar Rao with Aishwarya opting for Rao with Mehra insisting on Madhavan. “The discussions kept going on till the solution was finally cracked late on Wednesday afternoon – and the answer was Madhavan!” 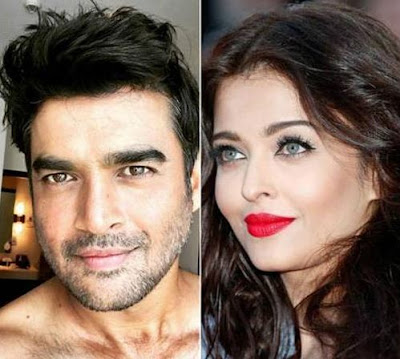 “Needless to say, it’s a choice which has not made Aishwarya very happy but she’s also a professional so she will have to grin and bear it,” the portal had said.
“Fanney Khan” is the official remake of the Oscar nominated Dutch film “Everybody’s Famous”. It will be directed by Atul Manjrekar and will star Aishwarya, Anil Kapoor and R. Madhavan.
Via
Total
0
Shares
Share 0
Tweet 0
Pin it 0
Share 0
Share 0
Like 0
Share 0 Some old “Bollywood politics” stories have come out now.