Payal Rohatgi wants to marry Sangram Singh, even though she has threatened him for this. She was the first runner-up of the show Lock-Upp.

Payal Rohatgi is the first runner-up of Show Lock-Upp. Whereas Munawar Faruqui is the winner of this show. Kangana Ranaut was the host of this show, whereas Ekta Kapoor is the producer of this show. Payal Rohatgi has openly confessed that she badly wants to marry Sangram Singh. She jokingly threatened of giving his number to the media, if he doesn’t’ share the date before a week.

During an interview, she was talking about Sangram Singh. She said, “Pehle to hum Shaadi kar lein fatafat (we should soon get married first). He has said we’ll do it around his birthday. Agar usne uske Ek hafte pehle date nahi batayi na to I will share his number (I will share his phone number if he doesn’t share the date a week before the wedding). Make sure you call him and ask him, ‘Date batao, aapne show pe aake Payal ko firse propose Kiya (Tell us the date as you proposed to Payal again on the show).’ Trap him to give you a date, that is your duty. Main to thak Gayi hu (I am tired of asking him).”

During a show, Lock-Upp has revealed so many of her emotions throughout the different episodes. During that Sangram Singh use to love children a lot so he may go to another girl for getting the kids. On this, she has said that they can go for a surrogate child or adopt the child for them.

Later has shared this with more words as follows, “I would like to give both of them approachableness from my side because that’s the only thing that we are now planning to do. We live in a democracy, we have to go through legal ways to work out what’s best for us.” 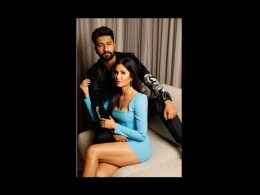 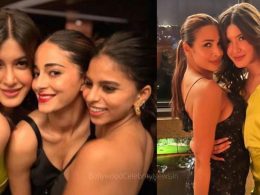 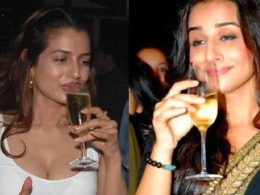 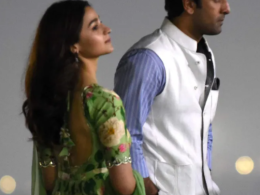