In the promo of the upcoming weekend episode, we have seen that Salman Khan has scolded Tejasswi Prakash for cursing the channel.

Salman said “Jis thaali mein khaya ja raha hai, us mein koi chhed karta hai?” . During one of the last episodes of Big Boss, we have seen the great heated argument between Tejasswi Prakash and Shamita Shetty. Tejasswi Prakash has said that Channel is being biased for Shamita Shetty. He also said to stop playing the sympathy card for every contestant. After listening to this much Tejaswi Said that she doesn’t want anyone’s sympathy for herself. On this, Salman Khan said, “Shut up, Tejasswi.”.

Later this Salman Khan said that Tejasswi is not even loyal to her boyfriend. During this weekend ka Vaar we have seen that gauhar Khan inside the house. Tejasswi Prakash has stood with Nishant Bhat and got into a fight with Gauhar Khan. On this Gauhar Khan asks Nishant Bhat to stay quiet because he is not having his own identity.

During the fight, Gauhar Khan has said that “Aapke words mere muh mein mad daaliye, that’s not my language”. After this Tejasswi got disturbed and she got confused on this because of this she has stood at that place. On this Shamita Shetty has also taken the pace and added her points. She has said that Tejasswi Doesn’t consider Rashami Desai and Devoleen Bhattacharjee as her competitors. 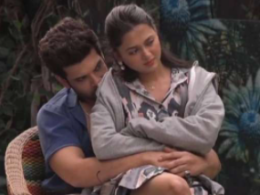 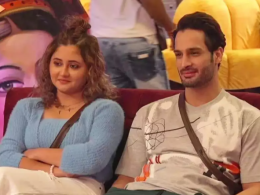 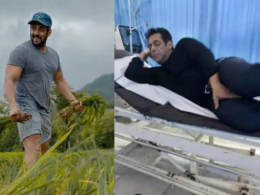 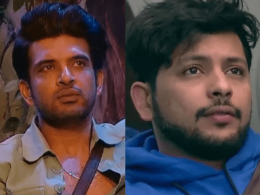