Samantha Akkineni has opened up about her feeling for Anushka Sharma. She also shared the feeling that she felt when Anushka Sharma commented on her post of social media post.

Samantha Akkineni is gathering more and more praises because of her outstanding work in “The Family Man”. In that web series, she has worked with other stars such as Manoj Bajpayee and Priyamani. Whereas Sharad Kelkar, Sharib Hashmi, and Shreya Dhanwanthary have also joined them. Due to her eminent role and acting skills in “The Family Man”, she is receiving great applause from her fans, and also her following has also been raised these days. She is a Well-known actress in south India.

Recently Anushka Sharma has shared up to about any of her upcoming projects. The last time she was seen was in 2018, in her film “Zero “. She has shared the screen in the film “Zero” with Shahrukh Khan and Katrina Kaif. In January 2021 she has given birth to a Baby Girl known as “Vamika”.Now she is in London with her husband Virat Kohli and Daughter Vamika. 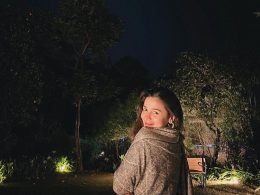 This VIDEO of Alia Bhatt broke all limits of cuteness 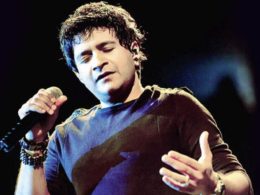 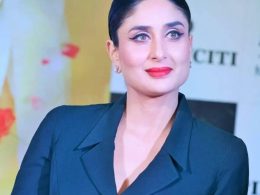