Some Bollywood celebrities are now afraid of criticism.

Lately, we have noticed some of the Bollywood celebrities have decided to avoid the public’s criticism and point of views towards them. So there is a question popping out in the air that, After receiving so much of fame, support, love and money. Why are these celebrities afraid to take criticism?

The public has started bashing all the star kids. And the anger for nepotism is so visible these days on every social media platform whether its Twitter, facebook or Instagram.

Few celebrities, who have announced that they can’t take hate anymore.

Sonam Kapoor has recently tweeted on father’s day. She gave a reply to all the hate she has been getting.

She tweeted “Today on Father’s Day id like to say one more thing, yes I’m my fathers daughter and yes I am here because of him and yes I’m privileged. That’s not an insult, my father has worked very hard to give me all of this. And it is my karma where I’m born and to whom I’m born. I’m proud to be his daughter”

As usual, the public had started abusing and bashing in the comment box. Here are a few comments on her statement.

“The first step to protecting your sanity is to stay away from negativity. And nowhere more of that than twitter these days! Chalo, I’m off – deactivating my account. Bye guys, peace out.” 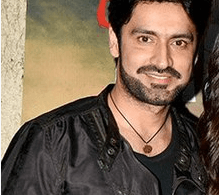 Karan Nath: He just wanted to show that he’s physically stronger than Pratik. 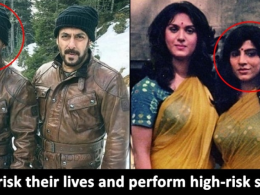 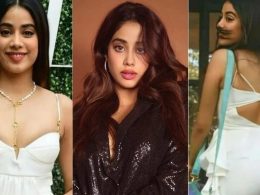 Jhanvi Kapoor came out of the house wearing this dress, eyes stuck on cleava*ge

Malaika Vs Georgia: Arbaaz’s girlfriend is bolder, got tattoos made in such places