Karan Kundrra Ex-girlfriend Anusha Dandekar shared about their break-up on her official Instagram account with her fans.

Big Boss season 15 is becoming more and more interesting day by day as the season to coming to its end. This has started with great enthusiasm . and almost every day we use to see the different angels on the emotion and dramas between the contestant. Up to now, we have got to see the fight, love, regret, romance, confession, and many more.

During one of the previous episodes of this week only. We got to see that Karan Kundra and other contestants were sitting together. And on this Karan Kundra has mentioned some of the similarities between Shamita Shetty and his ex-girlfriend Anusha Dandekar. In this way, he has recalled her ex-girlfriend in the show.

On this Anusha Dandekar put a post on her official account of Instagram. She wrote,” Some people love you. Some love to be around you. Some love what you can do to them. Understand the difference.”

With this note on Thursday, she also attaches popular media notes as “OMG Some”. Further, she added,” I used to think I was introverted because I liked being alone, but it turns out I just like to be at peace, and I am very extroverted around people who bring me peace”.

Karan Kundra was showing his regret for breaking up with Anusha Dandekar. He has said,” If we had fought over it, we may have been able to sort things out, she tried but I kept moving away from her. I think I love imperfections. Had we understood each other, things would have changed. Had I sorted my issues and not let them affect the relationship), things would have been different,”. Akshay Kumar film Sooryavanshi’s mistake is pointed out by an IPS officer. 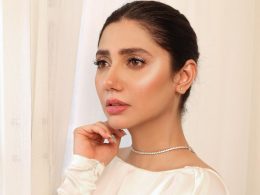 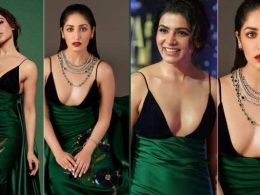 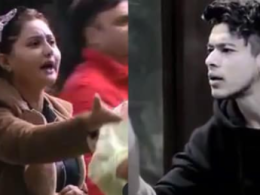 Rashami Desai and Pratik Sehajpal get into argument in the house.