Shamita Shetty disqualified Umar Riaz during his turn of being “Sanchalak “ in the game. Netizens took slam on Shamita Shetty because of her behaviors towards Umar Riaz.

Big Boss 15 is full of so many angles and multiple doses of different dramas. Some day we get to see the love between a couple and on another day there is a fight and again on some other day, there are a lot of arguments between so many people. Like this only in the last episode, we got to see that Shamita Shetty disqualified Umar Riaz during his turn as a “Sanchalak” in the game. On this Jay Bhanushali and Vishal tried to Convince and explain to her but she refused.

Shamita Shetty to Jay Bhanushali,” Tell his team I don’t want him here.”. After this Vishal and Jay tried to explain her but she refused to listen and said,” do not point a finger at me. You are not a big boss, this is very unfair.”. Because of her this behaviour fans felt very bad for Umar Riaz. And also, felt as he (Umar Riaz) has been sidelined even after he was having good content to deliver.

On this one fan commented,” I wish they highlighted the likes of #umarriaz and #PratikSehajpal who have so much more to contribute to the show, instead of focusing on comforting the privileged elitists and inviting their allies from outside to forcefully up their non-existent game! #BiggBoss15.”.

Another fan tweeted,” #UmarRiaz is on fire!!! It was high time that someone put Shamita Shetty in her place. She is not some VIP who can treat others like her servants! Love how Umar gave it back to Shamita. Enough is enough! #BiggBoss15.”

Nick Jonas pens down his only wish from his Late Father-in-law, Ashok Chopra 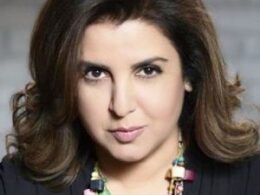 Farah Khan opened up about Deepika Padukone and Rakhi Sawant. 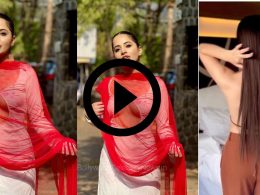 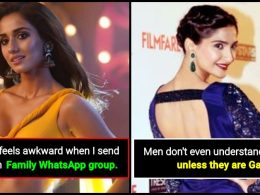