Kareena Kapoor has revealed that Akshay had forbidden Saif to date with her. Akshay had warned Saif that these Kapoor family girls are dangerous.

Kareena Kapoor Khan and Saif Ali Khan are the ideal couples of Bollywood. The love of both of them started with the film ‘Tashan’, with them Akshay Kumar was also in this film. Now years later, Kareena Kapoor has revealed that Akshay had forbidden Saif to date with her. Akshay had warned Saif that these Kapoor family girls are dangerous. Recently, Kareena said this in a chat show of Twinkle Khanna.

Let us tell you that Twinkle Khanna has a YouTube channel named ‘Tweak India’, on which she interviews celebs. During the interview with Kareena, she asked Saif to speak on his love story and Bollywood career. People are liking this funny conversation between Kareena and Twinkle. Both Kareena and Twinkle remember their old days in this and share their experiences.

Kareena says that Saif was dating me. Then Akshay Kumar warned Saif Ali Khan. Although he does not know this, Saif got married and Saif told her this. Kareena told that Akshay Kumar had taken Saif alone and said, see these are dangerous girls and from dangerous families. So be careful. Hearing this, Twinkle said, I think it was good advice.

Kareena said yes to this and said that Akshay meant that do not do wrong with him. On this Saif told Akshay that he would not do anything wrong with Bebo. Kareena even said about Saif that people have different opinions about Saif. Although he is a calm person. 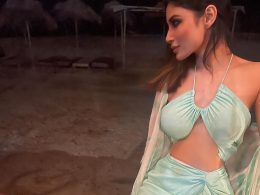 Mouni Roy, seen in a killer style in Goa, has come to filter, amazing pictures of New Year’s celebration on the beach 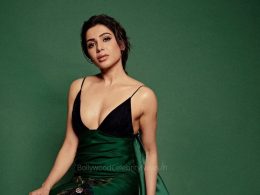 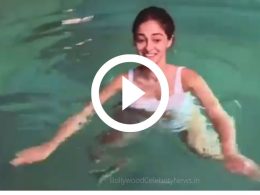 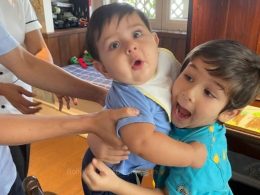