The female fan following Bollywood’s handsome hunk Hrithik Roshan is quite strong. Girls are crazy about his looks, action, dance and dressing sense. Hrithik Roshan is currently after their separation from ex-wife Sussanne Khan and many women want to be a part of his life. However, he may be a little shocked to hear the news coming out because new revelations are coming out every day about Hrithik Roshan and his relationship with his alleged girlfriend actress and singer Saba Azad. Recently, Saba wrote something like this on Instagram, after which the discussion about her and Hrithik’s relationship has intensified.

Heartfelt is written in French!

According to IANS, actress-singer Saba Azad has expressed her relationship with Bollywood star Hrithik Roshan’s Instagram official as ‘mon amor’. Saba took to her Instagram handle and announced her next project ‘Minimum’ which is an international drama and Hrithik reacted to the post.

She shared in her post – My Next With In Gems – Today in Variety – Saba Azad, Namit Das, Geetanjali Kulkarni, and Rumana Molla to star in ‘Minimum’, an immigrant Indian drama feature set in Belgium, jointly produced by Platoon One Films and Elanor Films. Produced by Shiladitya Bora and Radhika Lavu, the film is set to go on floors in June 2022. The international drama will feature in the first film directed by writer-actor Rumana Molla.

Hrithik Roshan commented on the photo

Commenting on the news, Hrithik wrote- “Hehe, you gonna kill it oi oi”. Replying to the ‘War’ star, Saba replied – “Fingers crossed mon amour (my love).” Hrithik’s aunt Kanchan Roshan also sent him warm wishes and congratulated him. Hrithik and Saba are reportedly dating for the past few months. Saba made her acting debut with ‘Dil Kabaddi’ and was also seen in the 2011 film ‘Mujhse Dosti Karoge’ opposite Saqib Saleem. He was last seen in the anthology series ‘Feels Like Ishq’. 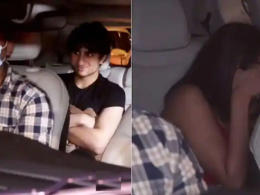 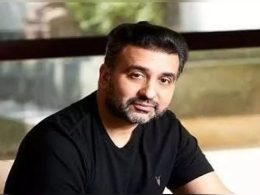 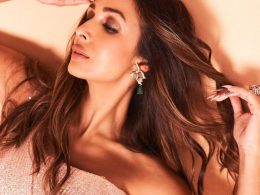