In the promo of the upcoming episode, we have seen that Salman Khan losses his cool on Shamita Shetty and Abhijeet Bhichukle. 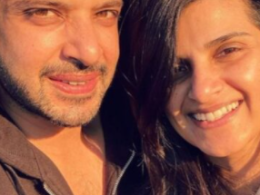 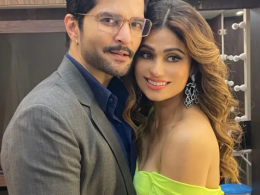