Home BigBoss Umar Riaz fans are so glad that Salman Khan supported him instead of Shamita Shetty.
171 views
2 minute read

Umar Riaz fans are so glad that Salman Khan supported him instead of Shamita Shetty.

This weekend ka Vaar Salman Khan supported Umar Riaz by not reacting to the complaints of Shamita Shetty against Umar Riaz.

Big Boss season 15 is full of new angles and excitement. There are so many of the rivals we use to get to see in this season. Because of violent behavior, Afsana Khan has been thrown out of Big Boss house season 15.

Here are some of the reactions of Umar Riaz fans. They are showing their happiness through this and there are so many more comments on social media.

“ I dnt know why #ShamitaShetty has so much hate for #UmarRaiz. Nor #Umar has shown any aggression to her nor he has spoken to her with any disrespect ..and the way she talks go to hell, showing middle finger but he is so respectful towards her. #UmarRaiz #BiggBoss15 @BiggBoss”.

“For #ShamitaShetty the MAIN issues was not “Rajiv didn’t told her” Her main issue was “ why he told this to #TejasswiPrakash”.She has issues with teja & Umar which is clearly visible & it’s not only about today, she’s always controlling him (don’t miss afsana, go out, come in, etc) #BB15” 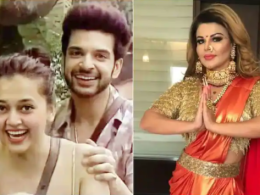 Rakhi Sawant said that Tejran is too intimate in the Big Boss house. 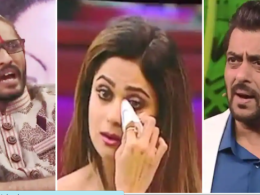 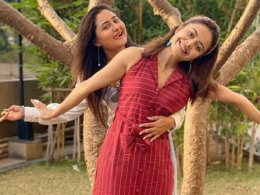