Home News When Dhanush said- ‘Anything can change, no relationship with Rajinikanth’, see family bonding in pictures
150 views
3 minute read

When Dhanush said- ‘Anything can change, no relationship with Rajinikanth’, see family bonding in pictures

In an interview, when Dhanush was asked who he is most emotionally attached to, he named his two sons Yatra and Linga. Dhanush had said that every man plays many different roles in his life and I have played the role of a father in the most wonderful way so far.

‘Our relationship is normal, in which there is a lot of respect for each other. If he likes a film, then it doesn’t matter whether someone is his son-in-law or not. It doesn’t matter who you are, they’ll just pick up the phone and come online and appreciate you.”

Dhanush had further said- After doing the film Kadhal Kondaen, a team member of Rajinikanth called me and called me to the farmhouse. He wanted to tell me that he liked my film and work. They are just as the world knows them. I have always been his fan and still am. Anything can change in my life, but I will always be his fan.

On his relationship with Aishwarya, Dhanush had said – I like the simplicity of Aishwarya. If you think Rajinikanth is simple then you should meet Aishwarya. He is 100 times simpler than his father. She treats everyone equally and can be anyone’s friend. But I also like his point that he is very complex. She is a very good mother to my sons and is taking care of them very well.

There is no doubt that Dhanush loved Aishwarya immensely. Seeing the pictures of both of them, it can be gauged that how much special bond they shared with each other. Aishwarya always used to appraise Dhanush in her posts. But now it seems that someone’s relationship has caught sight of the two and the couple has decided to part ways.

After the divorce with Aishwarya, now whether Dhanush’s relationship with his family and Rajinikanth will change, only time will tell, we will pray that everyone lives with peace and happiness in their lives. 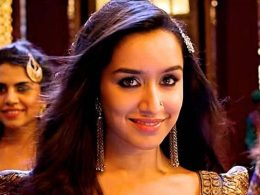 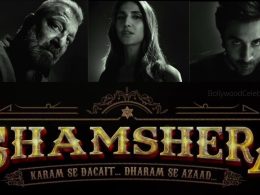