Home Uncategorized Do you know this child posing shirtless? Has become the handsome hunk star of Bollywood
408 views
2 minute read

Do you know this child posing shirtless? Has become the handsome hunk star of Bollywood

The childhood photo of a Bollywood superstar is becoming fiercely viral these days. Can you tell which star’s childhood picture is this? In the photo, the child is seen posing shirtless in front of the camera.

In the age of social media, childhood pictures of Bollywood stars often go viral. Fans love to see the childhood photos of their favorite stars. Meanwhile, a photo has surfaced in which a cute little child is seen. Now this kid has become a handsome hunk. Can you tell which star this childhood photo belongs to?

Who is this cute baby?

Since childhood is fond of taking off the shirt

Seeing Salman Khan in the photo, it seems that he is fond of taking off his shirt since childhood. It is known that Salman has shown his muscular body in many films by taking off his shirt. Even at the age of 56, he has kept himself very fit and he sweats for hours in the gym every day.

Talking about the work front, Salman Khan was last seen in the film ‘Antim: The Final Truth’. In this film, he played the role of a Sikh cop. The special thing is that for the first time in this film, Salman Khan shared the screen with his brother-in-law Ayush Sharma. Directed by Mahesh Manjrekar, this film was released in December last year, which was well-received.

Salman Khan has many films these days which will be released in theaters one after the other. He will be seen in ‘Tiger 3’, ‘Kick 2’ and ‘Kabhi Eid Kabhi Diwali’. Apart from this, he will be seen doing a cameo in Shahrukh Khan’s film ‘Pathan’. Salman Khan is also very active on social media and often shares his pictures. 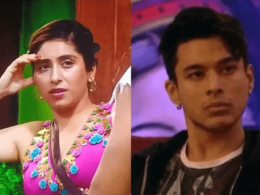 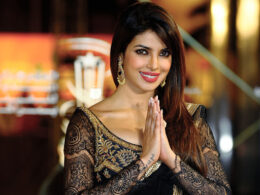