Katrina Kaif got married just one month and now such videos of the actress are going viral that people were surprised. Katrina is seen doing household chores.

By the end of 2021, Bollywood actress Katrina Kaif took seven rounds with Vicky Kaushal. This couple also played a lot with the fans. The rumor of this couple’s marriage was flying for a long time but neither of them agreed. All the preparations were going on secretly in the house of the actor and actress. When Vicky and Katrina left for the wedding, the suspicion of the fans turned into confidence, and now after marriage Katrina’s videos are going viral.

Vicky and Katrina express a lot of love

On December 9 last year, Vicky Kaushal and Katrina Kaif tied the knot of marriage. Before marriage, the couple who was not ready to give any kind of consent to their relationship, today that couple openly express-e-ishq. Recently both of them got married for a month and on this occasion, both of them wrote love-filled posts for each other.

try to be a good wife

After marriage, Katrina is trying her best to be a good wife. Sometimes she is cooking food for Vicky and sometimes she goes to the airport to drop Vicky herself. In the midst of all this, videos of Katrina Kaif are becoming quite viral on social media. In these videos, the actress is sometimes seen washing the broom and sometimes the dishes. Fans are also very surprised to see these videos.

Katrina washing dishes in the kitchen

A video of Katrina Kaif is rocking the internet. It can be seen in this video that Katrina Kaif is seen washing dishes in her kitchen. After which special reactions of fans are being seen. Sister-in-law this is an old video, but what household work do you still do? On the other hand, the other fan expressed concern and said- Sister-in-law, why are you alone, where are you? Let us tell you that these viral videos are from the year 2020. When there was a lockdown in the whole country.

On the work front, Katrina will be seen in Maneesh Sharma’s Tiger 3 alongside Salman Khan and Emraan Hashmi. Apart from this, he also has ‘Phone Bhoot’ and Ali Abbas Zafar’s superhero series. The actress was also recently roped in for Sriram Raghavan’s ‘Merry Christmas’ alongside Vijay Sethupathi. 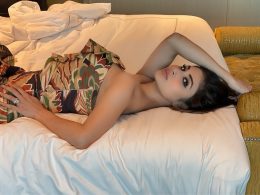 Mouni Roy stuns her beauty, stuns the internet with her glamorous look 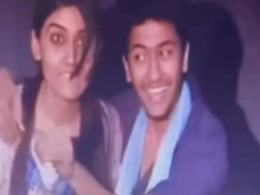 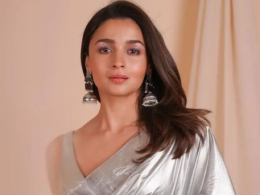 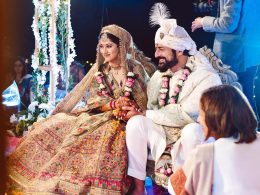 How did you meet wife Aditi, who started? Mohit Raina revealed the secret of the relationship