On 20th, June two women from an unknown account on Twitter has blamed for sexual pressure by Justin Bieber on them during the year 2014 and 2015.

A well-known pop singer Justin Bieber has responded on 21st, June to the unknown ladies. Who was accusing him of sexual harassment? In support of his own words, he has posted nearly 15 tweets on 22nd. He has filed a lawsuit of 20 million dollars against those two women in the court. Those two women on the Twitter account’s name are Danielle and kadi

Danielle said that Justin Bieber has accused her sexually in the hotel room of a four-season hotel in Austin, Texas on 9th March 2014. On the response of her allegation, Justin Bieber has said that during that day he was with his ex-girlfriend Selena Gomez at their rental property at AIRBNB. Even Justin Bieber has provided some receipt as a shred of evidence.

“I believe Danielle, I am a victim of sexual assault by Justin too.” With this she has shared one page on twitter. she has claimed that Justin Bieber’s bodyguard has invited her to a hotel room at 2.30 am. But Justin has claimed that after 2015 Met gala in New York City(NYC), he was busy in meeting with all the guest and celebrity in a hotel. nd also hosted a private party after that, In evidence of this dozen of celebrity are a witness for it, after that he said that he was not free until 4.00 am during that night.

Out of those two accounts, Danielle’s account does not appear now but the second one of kadi is still online. Moreover, the wife of Justin “Hailey Rhode Bieber” has greatly disappointed by these types of tweets. 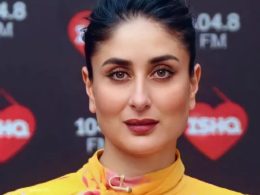 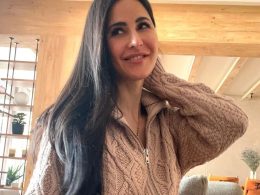 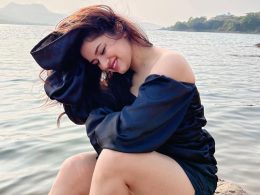 Every beauty is faded in front of these pictures of Avneet Kaur, whether it is Alia Bhatt or Katrina