Home News Katrina Kaif is going to be a mother? Vicky Kaushal lifted the curtain from the whole news
1 view
1 minute read

Katrina Kaif is going to be a mother? Vicky Kaushal lifted the curtain from the whole news

Katrina Kaif and Vicky Kaushal are said to be the perfect couples of Bollywood. After dating each other for a long time, both of them are already tied in the bond of marriage. Now after some time of marriage, news of Katrina’s pregnancy has started coming in the media. His fans are very happy with this news. However, now Vicky Kaushal has also told the truth of these reports.

Because of this, the news of Katrina’s pregnancy came

The news of Katrina’s pregnancy came to the media when recently she was seen in loose clothes at the Mumbai airport. Seeing this look of her, people started guessing about her pregnancy. After this, the news came that the actress is pregnant for 2 months.

Vicky-Katrina will be seen in these films

It is worth noting that soon after marriage, Katrina and Vicky become busy with their next films. Katrina has been busy shooting for ‘Tiger 3’ with Salman Khan for a long time. After this, he will be seen in films like ‘Jee Le Zara’, ‘Merry Christmas’ and ‘Phone Bhoot’. Vicky Kaushal, on the other hand, will be seen in ‘Sam Bahadur’, ‘Govinda Naam Mera’ and ‘The Immortal Ashwathama’. 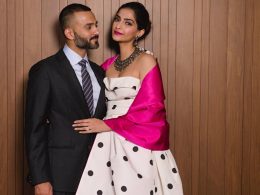 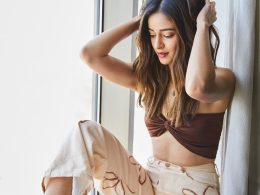