Raqesh Bapat said “I Love you “ to Shamita Shetty in the French language. After that, they have created so emotional and cute environment in Big Boss OTT during Sunday Ka Vaar.

As for now, Big Boss OTT season is going on. In which there are so many well-known personalities who have joined during this season. In starting of this season there are rumours have been created regarding Raqesh Bapat and Shamita. After that rumour, the situation has been created in the Big Boss OTT house during which Raqesh Bapat has kissed Shamita. On this Karan Johar has also teased both of them during one of their interviews.

Recently, the Sunday Ka Vaar episode was going on. During that Episode, Rakesh Bapat said “Je t’aime” to Shamita . On this Shamita asked him,” Do you even know the meaning of Je t’aime?”. On this Raqesh Bapat said,” Yes, I do”. His reply made Shamita to speechless.

During Light-hearted Conversation, Shamita asked about some of the good things about herself. On this Raqesh, Bapat was quiet for some time. After that, she said,” You take so long to say something nice?”. In reply to this Raqesh Bapat said,”Je t’aime”.

Some episode before Shamita’s mother Sunanda Shetty has visited Big Boss House. During her visit, Shamita asked her mom,” Isn’t Raqesh sweet?”. On this, she replied,” He’s such a sweet man.”.After that, she visited Raqesh Bapat and said,” You’re the gentleman in the house”. In reply to this Rakesh blew a kiss to her mom and said “Love you”. 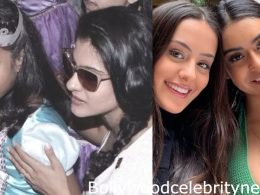 See how Bollywood’s famous star kids looked like in childhood The trailer of the film Bhoot Police is out now. It is full of comedy and suspense. 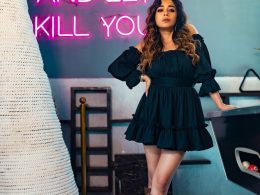 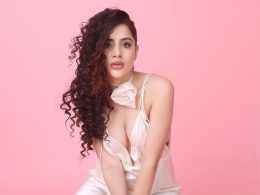